Are you making your pupils scratch where there is no itch? Great Read! 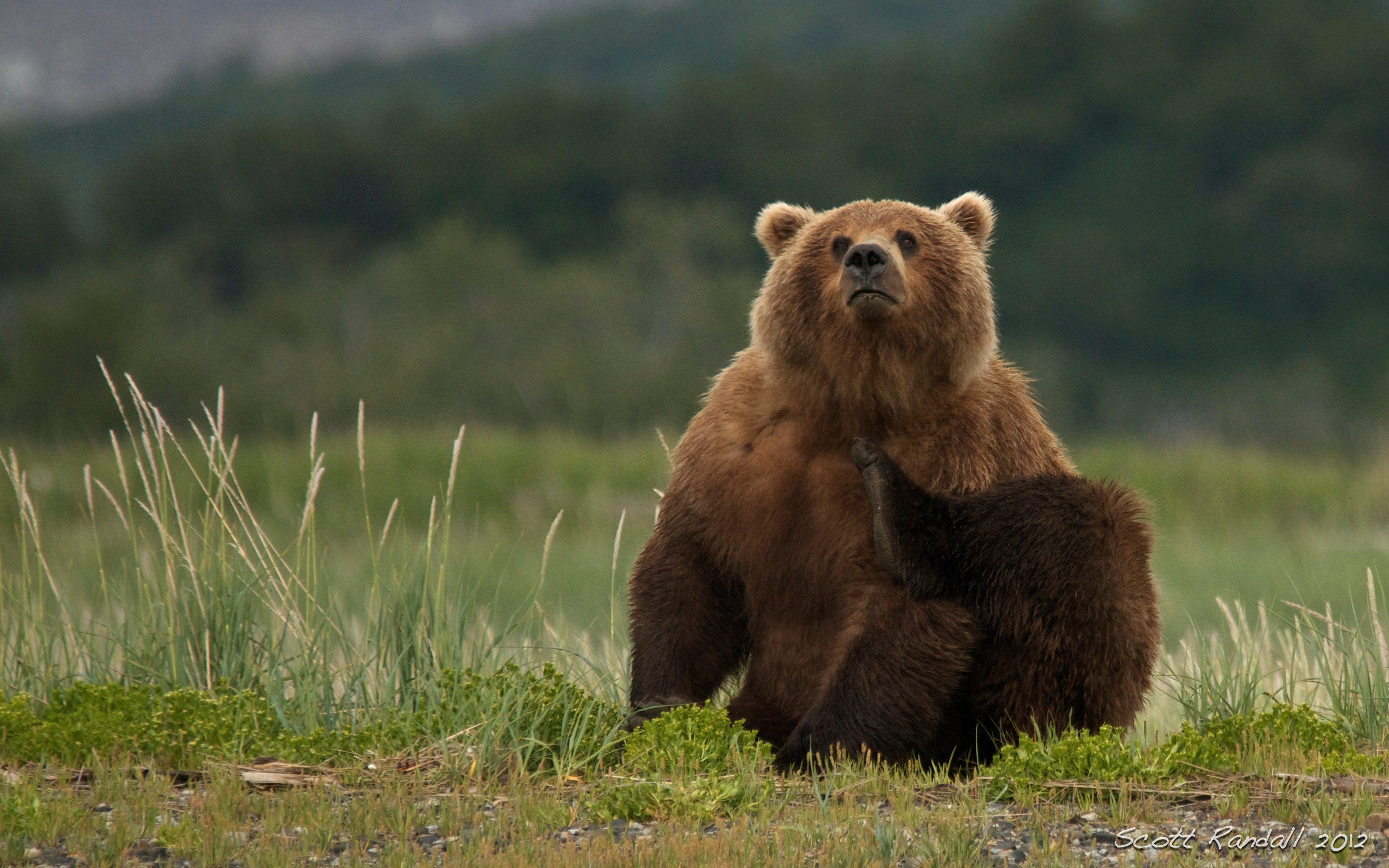 NEED BEFORE FEED: I Don’t Have A Question For Your Answer.

How well should we expect pupils to listen, engage, and try? Why should they, over and above a sense of duty?

‘This term we are going to be looking at a new thing called Fractions. Fractions are parts of things, like a half is a fraction, and a half is a part of something, not the whole of it. To write half in numbers we do it like this… a 1 over a line, over a 2. We write it like this because when we cut something in half we make two pieces. And one half is one of those two pieces.’

I’d say that’s not a bad explanation. The teacher could make it more interactive by eliciting some of the information from the class. You could add illustrations, concrete example, and so on. 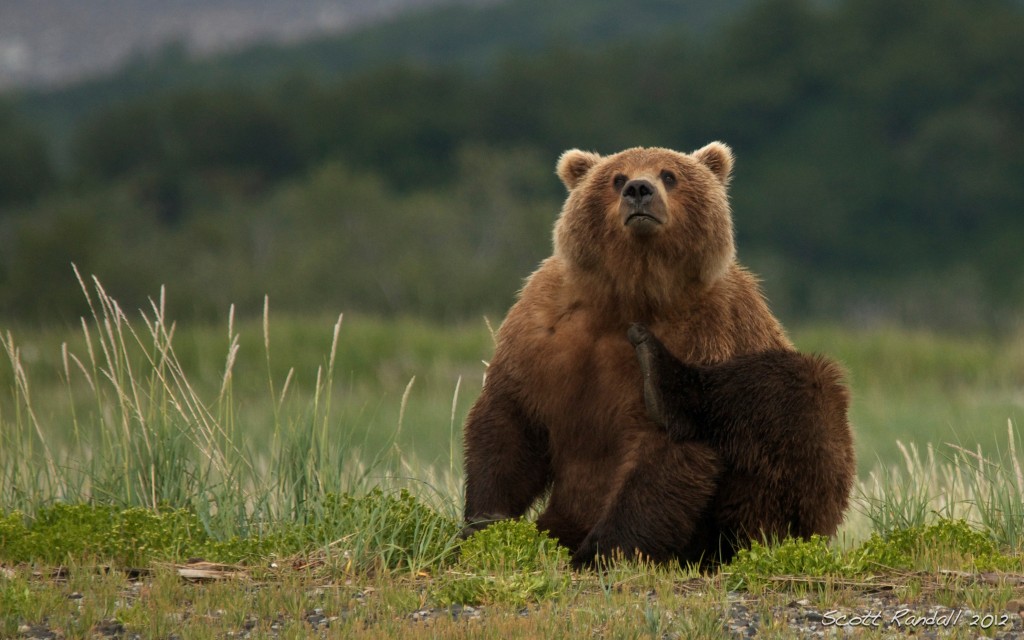 But however much you build on that start, it needs one key ingredient: curiosity. Because from curiosity comes the sense of purpose – the answer to that question that dogs many a teacher: ‘Miss, why we doing this?’.

If we fail to create curiosity we fall into a trap: the trap of feeding someone something they don’t know they need. We are giving them answers to questions they haven’t yet asked – solutions to problems they don’t have, scratching where there is no itch.

I was looking online yesterday at some suggestions for how to make certain topics meaningful. And it was recommended that practical applications were the best way to give maths a sense of purpose. I don’t want to argue with that, but I think it’s only half the story – or actually slightly less than half. And this is where my personal thunderbolt comes in…

When I was first asked to create primary maths lessons, I started from the assumption that pupils would be most motivated by practical uses – things they could do in everyday life. I was utterly wrong. Whilst the practical applications were a help, what really motivated the children was an intrinsic interest in what numbers are, what they do, and how we find our way around them. I had assumed that it was only gifted mathematicians that saw maths as a fascinating space into which our curious minds can lose themselves. But it wasn’t the case. Children really do have a natural curiosity about numbers, quantities and shapes.

The trick is to find the point at which your class, or your child, experiences that curiosity. As with learning most things, people need enough difficulty to be stimulated but not so much that they are alienated. Predicting where that point will be and then designing a lesson around it is a risky business. It’s so easy to miss the mark. So teachers need to develop their ability to start children off on an open-ended task, and help them to structure their thinking. Embedding a mathematical problem in a simple narrative always helps. Here is what I did today, twice (with one Year 5 and one Year 6, both mixed ability). I pass this on not to say ‘Look at me, I’m great’ but to put some flesh on the bones of my abstract point. So I began with this scenario:

There was a king who was very proud of the coins in his kingdom. They all had his face on, for a start. But he wanted his coins to be better than those from other countries. Now, there are special factories that made coins (they are called ‘mints’, for some reason). The king told the people who worked in the mint that he wanted his coins to be perfect. They should be exact circles, with no dents, no nobbly bits. The workers came back the next week with a coin that they had worked on very carefully. The king asked: ‘Is it a perfect circle?’. They said it was, and he said: ‘How do you know?’. So my question to you is how could the workers prove that their coin was a perfect circle? How could it be tested?

The class then discussed it – as a single group, with everyone listening to one person at all times. Where they needed to draw diagrams they used the board. Here are some of the answers put forward:

As you can see the answers range from interestingly wrong, to more or less right, and way out to ‘No,no,no!’. But by remaining as neutral as possible I got to hear what the children really thought – rather than answers that were pre-screened to remove risk or ridicule.

I used things some of the children said to tighten the focus with this question: what properties or features would make something a perfect circle? Here are some of the answers:

• It must be 2D (so therefore no coin could be a circle – it can only be a cylinder!)
• It must be round.
• It can’t have corners
• It must be infinite – it goes on forever, round and round.
• It must have 360 degrees (one boy insisted that because a square also has 360 degrees – four angles of 90 – this criterion was wrong).
• It has ‘infinity lines of symmetry’. (This came up in both classes, and the pupils decided to compare the lines of symmetry on an oval (2), and then a circle with a bump on it (1).)

One discussion lasted around 35 minutes. The other was about 50 minutes. Both ended for timetable reasons rather than running out of steam. The main reason was the children were curious to find their own answer, to get into controversy – and out of it, and to develop their ideas. If I’d started by telling them a definition, they wouldn’t have been particularly interested or struggled to weave it into their existing understanding of shapes. Need before feed. What motivated them was the sheer hunger for understanding. Curiosity.

Andrew Day is the author of The Numberverse: How Numbers Are Bursting Out Of Everything And Just Want To Have Fun.