These cups should have a place in any classroom! Making the ordinary extraordinary!

These cups should have a place in any classroom!

Making the ordinary extraordinary… This picture was one I picked up a couple of years ago on Twitter and it sparked a creative note. Having experimented with the approach to place value and reading numbers in this way it has very good effect. Especially when the students make the tool themselves. Younger students can get to grips with the position of numbers and the zeros prompt them to say the correct magnitude if they are a little unsure. You could write the words too underneath the numbers if necessary. Its a lovely class project for year 3 and 4 and it’s cheap too. It is also great for intervention at a later stage, with older students. 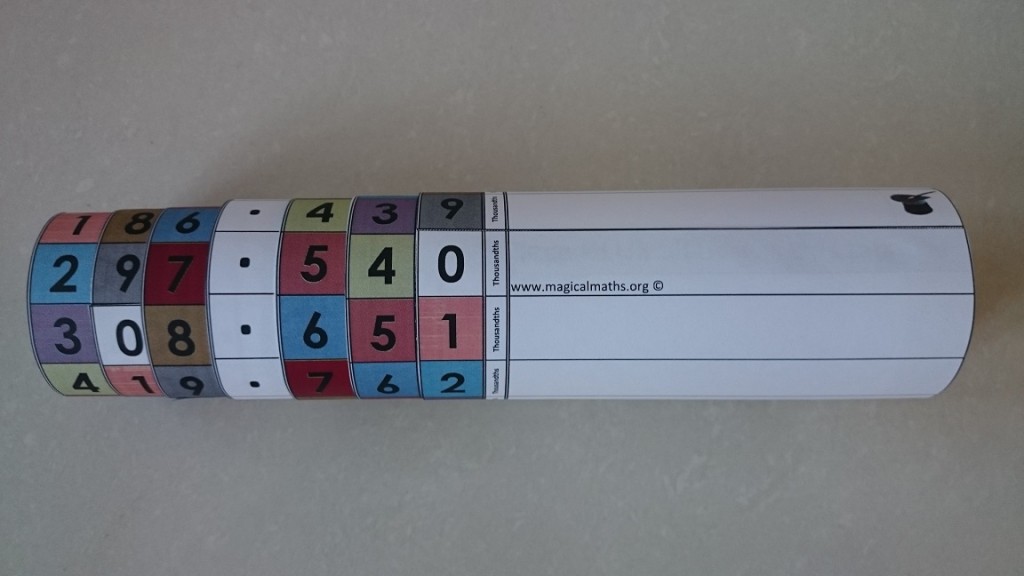 Moving this on a stage you can move into decimal numbers and multiplication and division by 10, 100 etc as demonstrated below by Ed Southall @solvemymaths (unless that is a hand model) 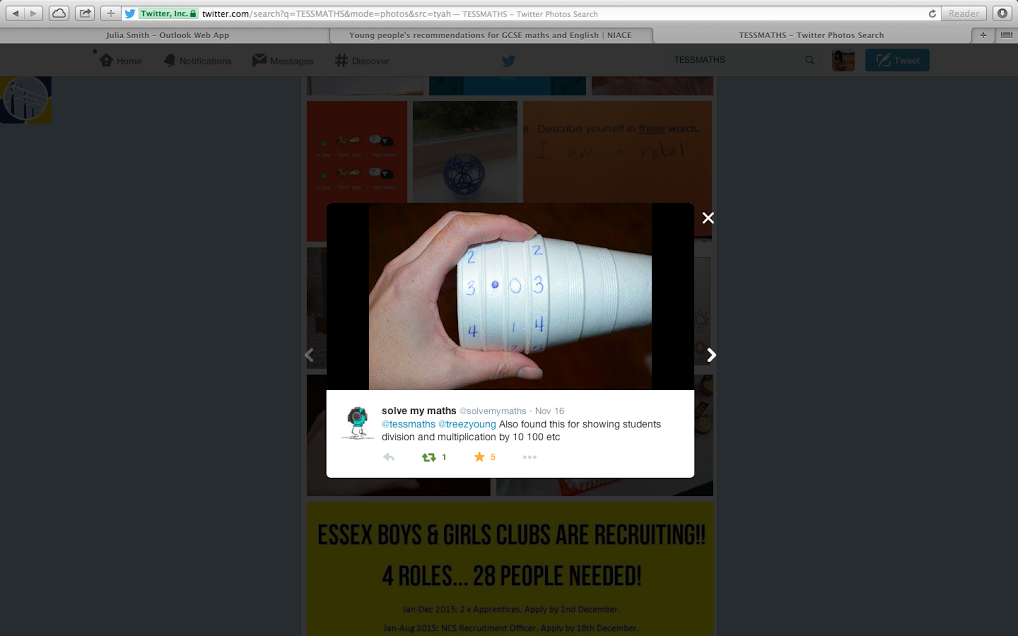 As a teacher trainer this set me thinking to add this approach into my session called ‘making the ordinary extraordinary’ in which I give ITT students a series of ordinary objects – paper plates, wool, sweets, clothes pegs, knitting needles – to see what maths they can demonstrate and play with…working in a very different way in which they usually do or are encouraged to. This is challenging for quite a few new teachers in training. One chap, ex army, openly stated “I’m not creative…this will be awful” yet he produced this with his cups. It has a scale along the rim for positive and negative numbers which twists round – simple but very effective and something he was quite proud of. Celebrated on twitter it caused a stir and had some good feedback too. 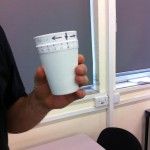 So one relatively simple idea can spark an element of creativity. Making the ordinary extraordinary…have a go. 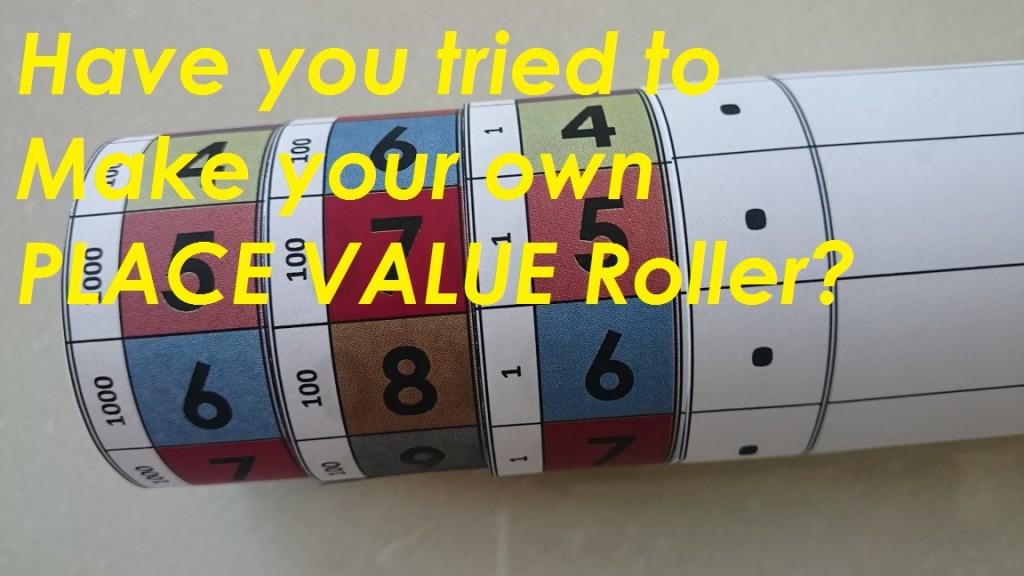 For more pictures of the roller click here or on the Next page.

32 comments on “These cups should have a place in any classroom! Making the ordinary extraordinary!”