Who is the Secret Walker in your classroom? 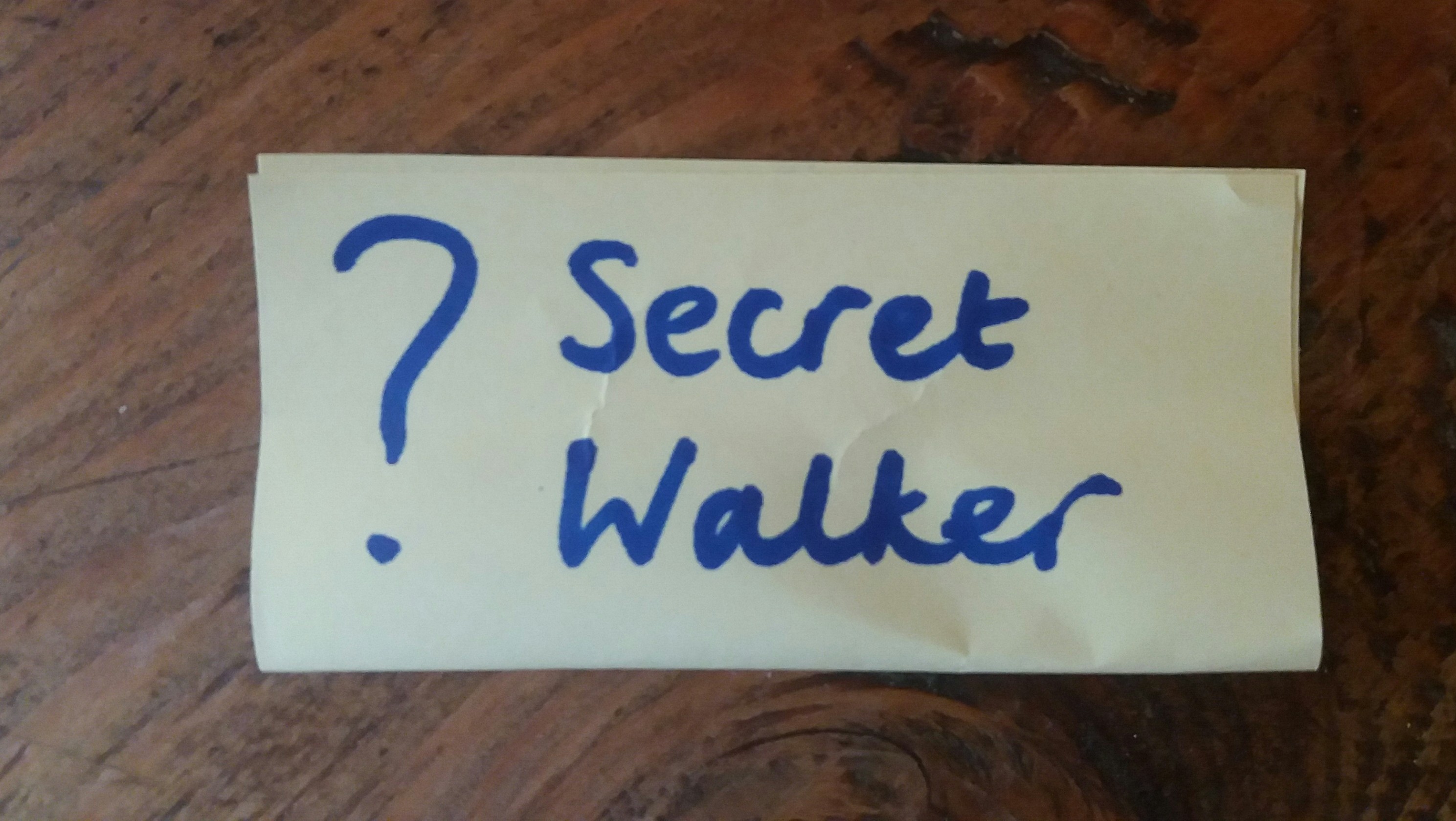 Who is the Secret Walker in your classroom?

Let’s get this straight from the start, what follows is not my original idea. Like most teachers, I consciously and unconsciously soak up ideas from colleagues, the internet and, well, anywhere really. I only wish I could give full credit to the person who I got this idea from (who probably got it from someone else anyway) but the source is lost in the mists of time… 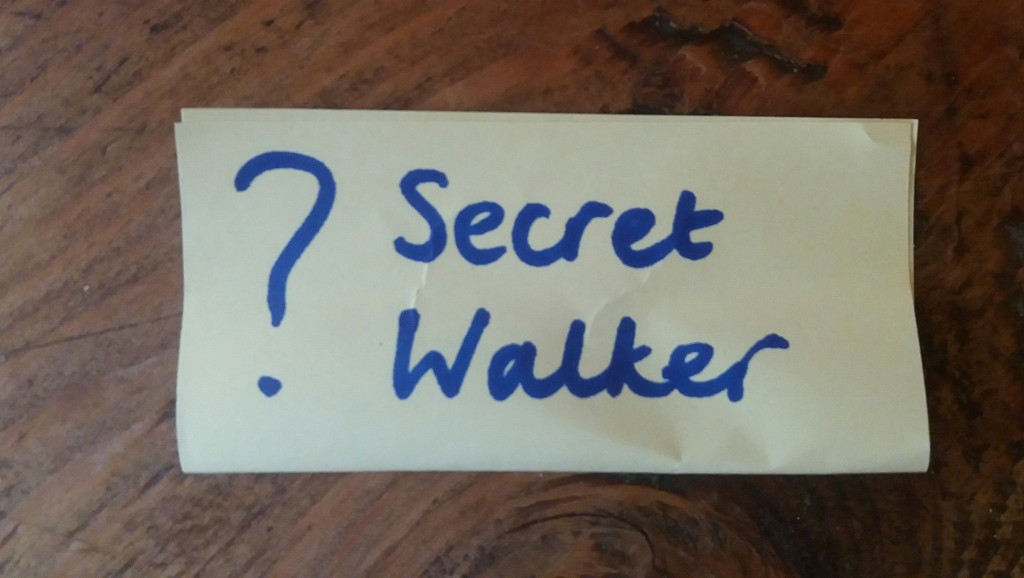 So, Secret Walker. It’s a pretty simple idea and its success basically hinges on choosing the right person to be the first Secret Walker. Once you get it up and running you can use lolly sticks, or a random name generator or even go all old school and just tick names off a list when they’ve had a go. But the choice of your first Secret Walker is crucial because it has to be someone you know can pull it off. If not the whole thing falls flat on its face leaving you with two equally unsatisfactory options – either “let them off” and give out the prize anyway, undermining the entire idea, or refuse to name the Secret Walker, thus setting it up as an impossible task.

Secret Walker couldn’t be simpler to set up (one of the reasons I like it so much). You need a writing implement, a small piece of paper and some kind of whole class reward. That’s it. The rules are equally simple. It works well from Year 1 up, although towards the end of Year 6 they do tend to roll their eyes a bit.

Here’s how to play.

One person is chosen by an adult to be the Secret Walker. That person’s name is written on a piece of paper which is folded up and pinned up on a display board, out of reach. On the first game, you need to set aside a couple of minutes to explain the concept, after that, they usually ask “Can we play Secret Walker?” as soon as you line them up.

Once the class is ready to leave the room, say “Secret Walker starts now.” and the game is on.

Naturally, the children are expected to conform to the normal expectations about moving around the school, taking part in assembly etc. If the Secret Walker’s behaviour is of the required standard for the entire time the class is out of the classroom, the whole class gets a reward. At our school it’s house points, could equally be a marble in a jar or whatever reward system you are using.

On returning to the classroom, I usually favor an X factor style reveal, insisting on complete silence and an over-long pause to build the tension. I then ask the Secret Walker to confirm that they have indeed walked silently down the corridor, listened in assembly, etc. (of course I know they have because I’ve been watching them), before awarding everyone the prize of 5 shiny housepoints.

You’ve no doubt spotted the flaw in this plan. What if the Secret Walker has a chat in the corridor? What if they spend the entire assembly pulling the plaits of the child in front? What if, heaven forfend, they have to be moved by a member of staff?

In the event that the Secret Walker doesn’t manage it, I rip up the piece of paper and put it in my pocket. Not the bin, as that gives someone the opportunity to fish it out and be unkind. I say that unfortunately, the Secret Walker didn’t manage to be quiet while moving around the school and therefore no one gets a reward today. I never name the Secret Walker (I say never, it’s only ever happened once).

Since I mentioned this game online (in an interview with  @bbcTeaching  ) I’ve had a really positive response. I think there is plenty of potential for using this idea in other contexts. @LMisselle1 has already suggested a Secret Talker. If you like this idea, please take it, adapt it and make it work for you.
Sam is a primary teacher in Devon and the founder of schoolwell.co.uk. Should you want to, you can usually find her on twitter – @samschoolstuff.

One comment on “Who is the Secret Walker in your classroom?”