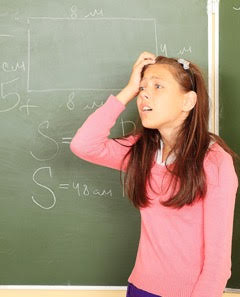 Children will forget what they learn - unless regularly reminded

In my experience maths is a subject that people either love or hate, personally I love maths. I love manipulating numbers, finding answers and having that feeling that I ‘know’ something.
A lot of children are bored by maths, this is something that really frustrates me! Maths is a subject that can create curiosity, you just have to ask the right questions. If a teacher’s maths lessons consist solely of using a textbook and working in books it is no wonder that children are bored. If you give children a challenge, usually, they step up to the challenge and are really engaged. It doesn’t matter if the lesson goes slightly off plan because as long as children are interested they will learn. Learning in maths does not start with counting or knowing addition sums, it starts with engaging children and creating that ‘spark’. 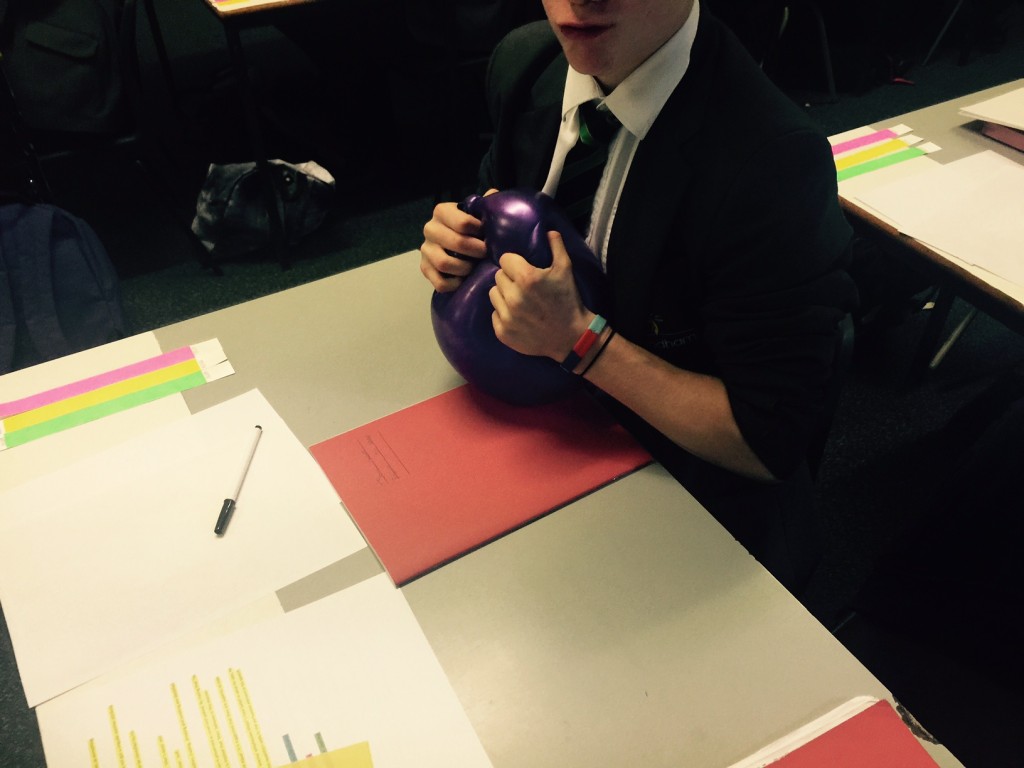 In a previous placement I was working with a group of HA children on one more and one less. I began with one digit numbers and quickly moved onto two digit numbers. Whilst 6 of the children were interested and were using the resources provided to manipulate I noticed two children were talking. I stopped and asked what they were talking about. One child replied “She thinks that 100 – 1 = 99 and I think she’s wrong I think its 199”. My favourite reply to the class at the time was ‘prove it’ so I asked him to prove he was right and she was wrong, so he did. The rest of the group carried on with my planned task, including the girl who had made the statement and the other child set about collecting resources that he might need (a felt tip, some counters and a piece of paper). My group quickly finished the task and went off to join in the other activities that were going on in the classroom. 15 minutes later I noticed the child was still working on proving he was right. He was drawing squares, counting them and scratching his head before carrying on, this continued for a while longer, but he was still engrossed in it. I left him to it and began working with another group and halfway through the next activity I got a tap on my shoulder. He had his piece of paper in his hand (it had the question on it, 100 squares and one was crossed through) and said to me that he had finished working it out and he had realised the other girl was right. He was a little disappointed that he was wrong but I asked him if he had learnt anything new, he had of course, and told him that he should be pleased that he had learnt something new, this cheered him up a little. He then went and found the girl and told her that he had found out that she was right.

I wasn’t really bothered whether he was right or wrong in the end, or how he had worked it out. I was more in awe of him because he came up with the question without input from an adult, he went and found the resources that he thought would help him to find an answer and then he sat at a table for more than 30 minutes concentrating in the midst of a chaotic classroom with 29 other children doing different activities and wasn’t distracted, he found the answer, realised he was wrong at the start, admitted this and congratulated the other child on being correct.

And he was proud of himself because he had ‘proven it’.

He may not have completed the planned activity, but in those 30 minutes he was learning, engaged and enjoying what he was doing, he had that ‘spark’.

2 comments on “How can you make Maths engaging?”