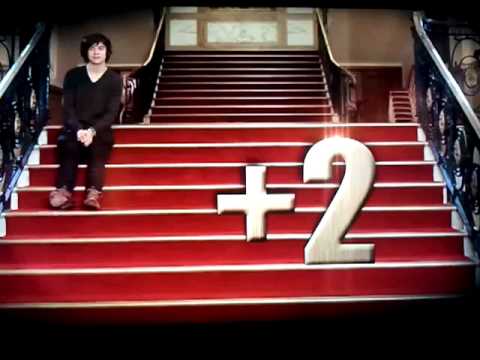 Thirty seven years teaching in large Comprehensive Schools, including 21 years as a Deputy Head, have taught me that creating engaging Assemblies is harder than most people realise.
Anyone with enough bravado can stand in front of several hundred teenagers and bore them for 10 minutes. But how do you engage students’ interest, given that they now have easy access to a personal audio visual bonanza: the mobile phones in their pockets?

It takes a long time to source suitable material for your Assembly. There are Assembly websites. But I was not looking for fully developed Christian Assemblies selling their theology. I particularly wanted visually stimulating ideas. I wanted source material that I could adapt to my own style and audience.

The Birth of AssemblyTube

I always hoped that someone would create a website which identified the sort of potential Assembly materials that I needed. I never found what I was hoping for, so I decided to create my own site to help all Assembly Leaders. AssemblyTube was born.

AssemblyTube now has more than 3000 free Assembly ideas that any Assembly Leader can use. New materials are added every day. The site caters for Primary Schools and Secondary Schools. There is even a free Android AssemblyTube App.

Sourcing appropriate Assembly material was not the only challenge. I found that presenting Assemblies with audio-visual content, was prone to the appearance of technical gremlins that could send my stress levels through the roof.

The video would not play. The internet was playing up. Someone had changed the laptop. I did not have the correct password. I needed to find a solution to lower my stress levels.

I decided to create a device which would play my Assembly videos, and display any of my Assembly content, on any Assembly screen. The AssemblyTube EasyPlay was born, quickly followed by the TeacherStick.

Assemblies can be created at home or in fact anywhere. With the contents copied to the TeacherStick, you only need access to a USB port on any Windows PC, to know that you can deliver your Assembly without problems. A great solution to the Assembly Challenge.

Looking for a Maths Assembly?

Try this AssemblyTube Mathematical Assembly idea from the band One Direction. (Sure to get those teenage hearts throbbing with mathematical desire.)

If you want more Maths Assembly ideas, go to the AssemblyTube Database and use the Search at the top of the page.