Top 5 ways to Differentiate in Computing 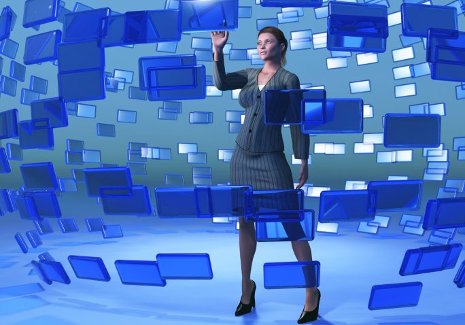 Top 5 ways to Differentiate in Computing

1. Differentiation by outcome and task 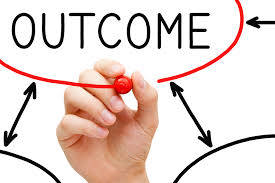 For example pupils were asked in a lesson to make a paper chatterbox, which they later had to program using Python. The initial task is fully achievable by all. They then produce individual programs to meet the specification according to their understanding and ability. This also falls under differentiation by outcome. Another approach we often I use is by presenting pupils a menu with a choice of options that pupils can select from. Each task has a different level of difficulty. 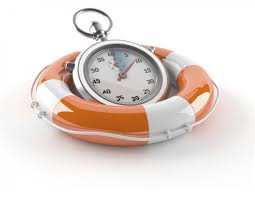 This can be used in a whole variety of ways, obviously giving more time to weaker pupils to complete tasks etc, but equally by setting tight deadlines to ensure pupils are focused and remain on task. For example, sometimes with programming task I just want a working solution. If tight deadlines are not set, pupils can spend lots of time just trying to make it look nice with the graphics/ GUI element. 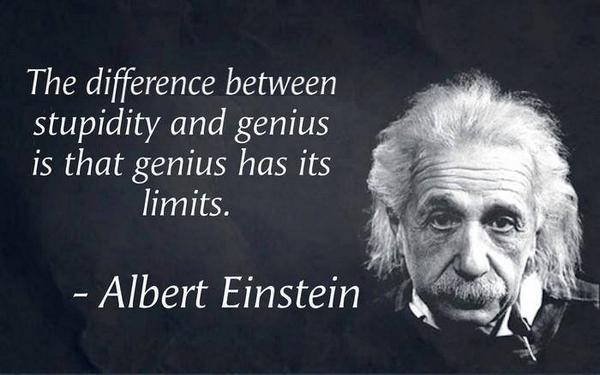 Setting a challenging task open to all pupils, pupils then self elect to take on the task e.g. Pupils have to learn about Binary and how to Denary, so a natural challenging task might be How does Binary Addition work? 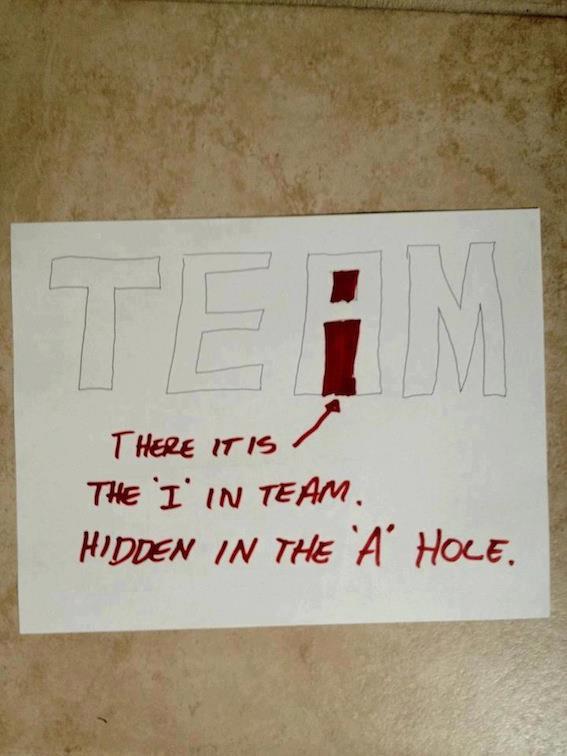 Group work with set roles within each team, tailored to their strengths but allowing them to develop in areas of weakness. This works well with programming projects, such as Mobile App design. I like to set the “Spokespersons” of such groups as the weaker pupils. This ensures the stronger pupils support their learning. 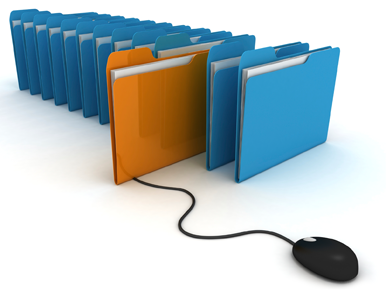 Some pupils don’t cope well with text heavy websites, and thus it is always a good idea to provide appropriate resources to match needs of the pupils. A good site for such pupils might be http://www.instagrok.com/

Tagged with: Top 5 ways to Differentiate in Computing

One comment on “Top 5 ways to Differentiate in Computing”