At the time of publication this was the top 10 Curriculum changes in Mathematics in the UK based on the governments education reform policies. As you can see some further points have been added and some removed or updated.  I am very certain that as the days go on we will have U-turns, with additions and tweaks made to the list.

Please share and make comments below! If there are any changes you want to add leave it in the comments section below. 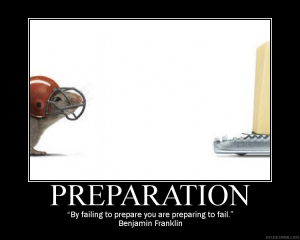