The Best Countries to Become a Teacher 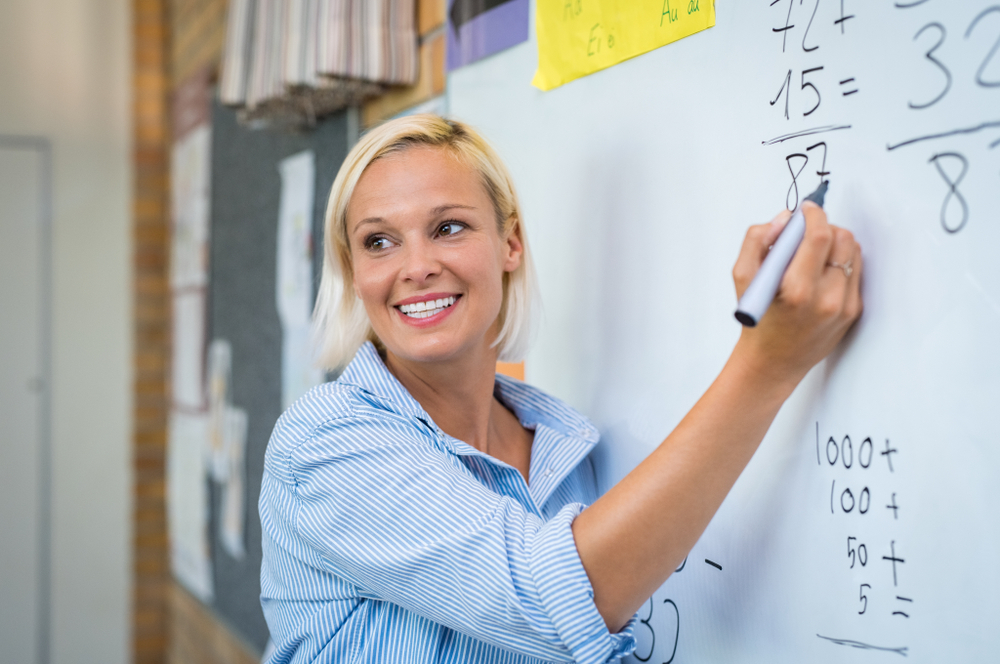 The Best Countries to Become a Teacher

One of the biggest advantages with education as a career option is that it is extremely globally applicable. In every country of the world, at every level from primary to pre-higher, teachers are in some significant demand because every country needs better-educated citizens for a smarter workforce to fuel their hope of a better tomorrow. But when considering this question there is an enormous host of issues to think about, and exactly which of them should you be taking most seriously. If you are thinking about where to teach internationally, the following indexes may be rather helpful

The simplest and easiest way to consider this equation. Which countries pay their teachers the most to bring them the kind of students who could become their countries best hopes for the next generation. The answers unfortunately are not as simple as all that.

In terms of pure income, the best-paid teachers in the world are to be found in Luxembourg according to Business Insider. Measured in US dollars, the average starting salary for a teacher there is 79,130. But this is only part of the picture. When considering international teaching one also has to think about the cost of living, and just how far that kind of money will take you. This is why smarter teachers looking at moving to the UK would do well to steer clear of London, and instead think about the opportunities presented by Sheffield teaching vacancies. Since Luxembourg is ranked by Numbeo.com as 5th in the world for cost of living, it is clear to see pay is only part of the picture.

In 2013 the Varkey Foundation penned the first Global Teacher Status Index. This was a serious attempt to compare countries around the world based on a vast and varied set of factors to try and properly understand where teachers could be expected to be treated the best by their students. The Varkey Foundation consider their approach unique stating on their website “There have been many international comparisons in education, but this the first time that the role of teacher status has been studied in-depth”

The results from a later edition of the report published in 2018 showed that when it came to factors such as the “history and values and mores of a particular culture” the countries where teachers got the most respect, both from their students, educational institutions in general, and from society at large, the best countries to be a teacher were Taiwan, Malaysia, Indonesia, and at the very top, China. The highest ranking English speaking countries were New Zealand at ninth, Singapore at tenth, Canada at eleventh, and the United Kingdom at thirteenth.

There of course may be a wide variety of countries that you want to live and work in as a teacher, but depending on a given countries politics, market, and general social conditions, the ease to immigrate as a teacher can vary.

Some of the easiest countries to get a visa to teach in include Ireland, where a working holiday programme can allow international visitors to live and work in the Emerald Isle for a year with relatively little documentation, New Zealand, where the small population and skills shortage has created a very streamlined immigration process, or Costa Rica where as long as you can prove your financial stability with the job in place, this little coastal central American country will be extremely welcoming of Spanish Speaking educators.

Teaching is the kind of profession that will always be in demand, but because of that, you can afford to be picky. Take care and pay attention to international rules, and you can make your education degree extremely lucrative.