Have you read what the Department of Education DFE has to say about the new Mathematics curriculum? 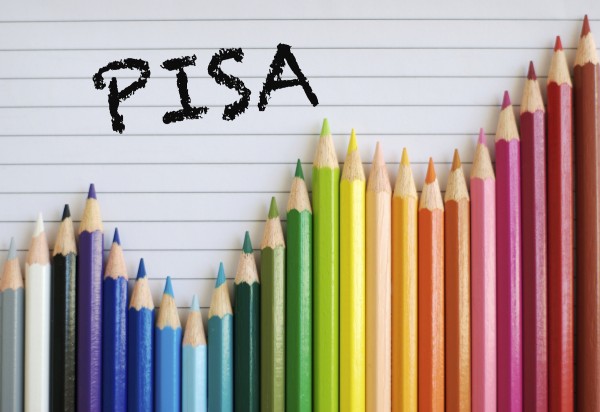 A powerful instrument of knowledge

Mathematics is unique – as a systematic and coherent discipline, with a special place as “a powerful instrument of knowledge” (Descartes).  It is fundamental to science and many other areas of scholarship and practice.  The medieval philosopher Roger Bacon declared: “Neglect of mathematics works injury to all knowledge, since he who is ignorant of it cannot know the other sciences or the things of the world”.

Mathematics is also unique in terms of strength of the evidence for benefits that accrue from its study, for the individual and for society. 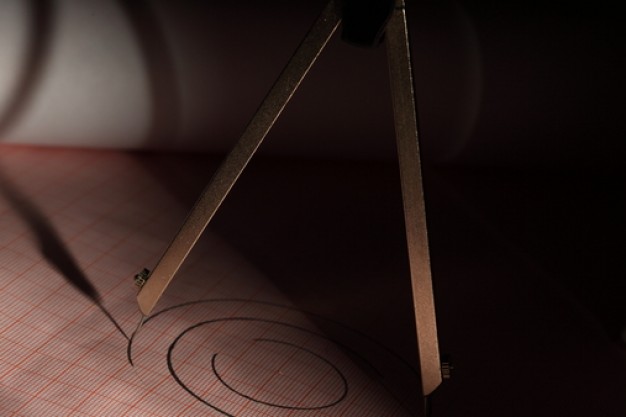 Conversely, the cost to society from poor numeracy is high. Pro Bono Economics estimated this at £20bn annually, in terms of lower wages, likelihood of unemployment, loss of productivity and other costs to society[4].

Given the importance of mathematics, it is worrying that PISA 2012, the international assessment of student performance at age 15, placed England 27th out of 65 in the subject – a similar position to New Zealand, Slovenia and the Czech Republic, but significantly below the Netherlands, Poland and Germany, and well below high performing jurisdictions such as Singapore, Hong Kong and Shanghai.

It’s not the PISA rankings however, but what lies beneath them which has driven much of the thinking behind the 2014 mathematics curriculum in England.

While our top students match the best internationally, England has a wide spread of attainment in the subject – a ‘long tail’ of underachievement.  In only ten countries was there a greater difference between the average scores of the highest and lowest attaining students.  In Singapore, Hong Kong and Taipei more than one in three students achieved the top two levels; in England the figure was 12 per cent.  And 8 per cent of our 15-year-olds failed to reach the lowest level of PISA attainment, compared to 0.8% in Shanghai.

The 2014 national curriculum for mathematics has been designed to raise standards in maths with the aim that the large majority of pupils achieve mastery of the subject.  At the heart of this is the need for pupils to build fundamental concepts and skills far more securely.

The new primary curriculum for mathematics is benchmarked against the best in the world and is influenced, for example by Massachusetts and Singapore.  It focuses on building solid mathematical foundations, placing greater emphasis on mental and written arithmetic, including multiplication tables, efficient methods of calculation and the application of mathematics to problems. A key aim is fluency – conceptual understanding with an ability to recall and apply knowledge rapidly and accurately. 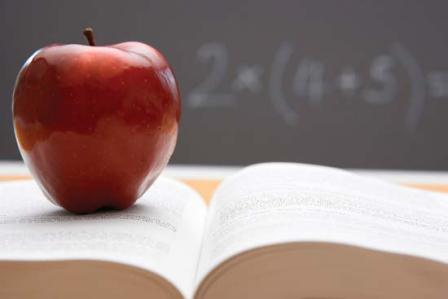 Ultimately however, our success in mathematics rests not on the rules and frameworks created by government, but in what happens in the classroom.  I’ve been heartened by the enthusiasm and commitment of teachers, including those in newly created Maths Hubs, to embrace the aims of the new curriculum and to learn from others internationally.  I’d encourage any teacher to engage with their local Hub or the take a look at the NCETM website to learn more[5].

Vanessa Pittard (Policy lead on mathematics in the curriculum)

[4] Cost of outcomes associated with low levels of adult numeracy in the UK.

2 comments on “Have you read what the Department of Education DFE has to say about the new Mathematics curriculum?”