Have you ever tried Maths with Stormtroopers or Barbies? 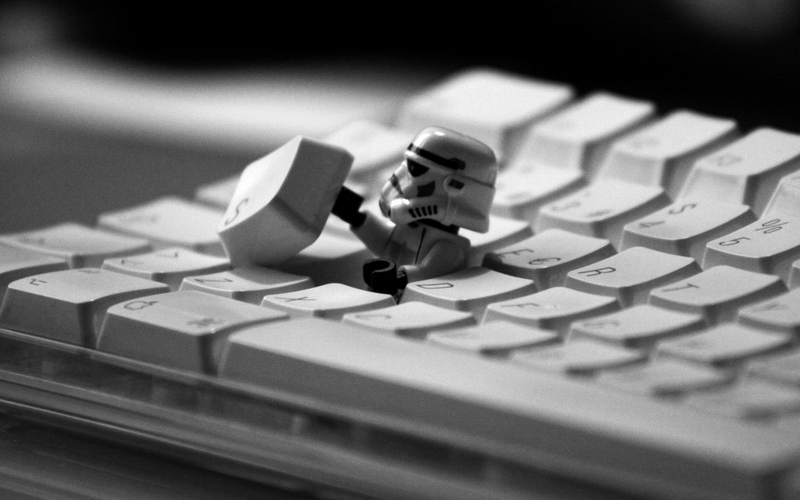 Maths should be fun for everybody

I “got” arithmetic at an early age. In my early teens, one of the things that attracted me to astronomy was the scale of numbers involved: billions and trillions! (In those days a billion had 12 zeros after the one.)

A 40 year career in software engineering has brought me into contact with people possessing a wide range of arithmetical abilities. I put this down partly to not paying attention in class and partly to the use of calculators and computers.

The 1960s saw the advent of the pocket calculator which presaged the mistaken idea that one no longer needed to be able to do arithmetic.

People use spreadsheets such as MS Excel and take the calculated figures for granted having no apparent awareness of the order of result they should be expecting.

At primary school around 1950 we were taught multiplication and division (a rose by any other name would smell as sweet) by drawing and counting virtual matchsticks. Counting the total number of sticks in several groups of the same number of sticks taught multiplication, and ringing groups of sticks in a given total taught division. I found for myself, by experimentation, that 5×7=7×5 and so on. We also used abaci for addition and subtraction. Both these tools helped give meaning to written numbers.

Most pupils learned tables by rote. Admittedly this gives an immediate answer to a posed multiplication question, but does not, of itself convey the meaning of the numbers, unlike the matchstick method. I’m not saying you need one rather than the other; you need both. Also, I realized, as you saw, that since 5×7=7×5 and 6×9=9×6 etc, so you only needed to learn half the table entries.

Where, however, the drawn matchstick method falls down is over division, if the pupil is mixed up about what division means. If you divide a cake by three you get three pieces. If you divide twelve matches by three, by ringing them in threes, you get four groups, so surely you have divided by four. OK, you have because the division works both ways, but the process does not match (sorry!) the expectation of some pupils.

The problem goes away, if you use physical matchsticks, because you can physically move matches from the starting set into the required number of physical groups, and then you have demonstrably divided by the stated number. Having done that, the exercise is repeated the other way around so the student realizes how it works. 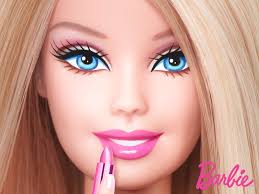 But matches are boring! Why not toy soldiers or, if you prefer, stormtroopers or Barbies? They can be arranged in ranks. The pupil can readily see how three ranks of four can be transformed into four ranks of three, and so on. 100 soldiers can be arranged in ranks of ten to demonstrate the concept of units, tens and hundreds. That’s if they don’t get pinched, of course. But this type of exercise can be replicated on computer screens.

A variety of scenarios can be posed: I have 12 commandos to deploy in taking out a machine gun emplacement. I want three equal teams to attack from left, right and centre. And so on.

Maths should be fun for everybody!

Tagged with: maths with stormtroopers

One comment on “Have you ever tried Maths with Stormtroopers or Barbies?”