Does a lack of mental maths ‘ability’ stem from poor counting? A great read!! 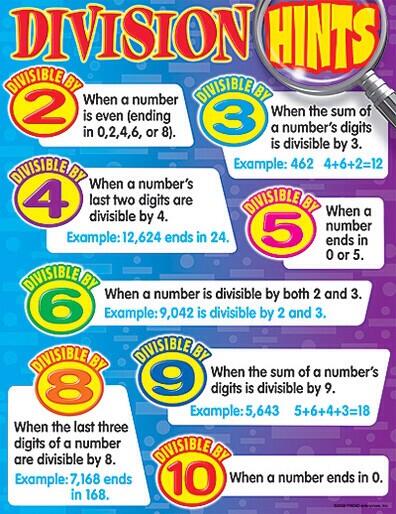 Poor mental maths ‘ability’ (I say ability, but I suspect it has more to do with education), seems to have become endemic in England.  It’s often talked about in the press, and is so prevalent in my generation that people even brag about it. “I’m rubbish at maths, always have been” is not an unusual comment. I’ve never heard a similar brag about not being able to read!

Each generation seems impressed by their predecessors mental abilities, and equally unimpressed by its successors abilities to calculate in their heads. It is socially acceptable to be poor at maths.

As a specialist maths teacher with experience from Nursery to Year 6, I believe the underlying cause is poor counting. This belief obviously needs some justification… 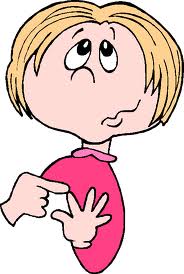 A key transition occurs in maths education at Level 2b. It is the point at which children are assessed to be ‘mentally proficient’ and ready to progress to written methods. Children are targeted with achieving this at the end of Key Stage 1 (Year 2). The fact that this transition occurs at the end of a Key Stage is significant.  There’s always pressure to progress, but Key Stage 2 adds it in a new flavour…the need to show written evidence of children’s work!

The pressure to get children using written methods as they enter Year 3 is high, whether the children are ‘ready’ or not.  The problem is exacerbated by there being a relatively low flow of teachers between Key Stage 1 and 2, leading to a lack of understanding as to how key the Level 2b transition point is. In fact the Key Stages often exist in separate schools!

You can spot the children affected by this issue. They’re the ones who add 7 and 3 on their fingers when using column addition to add 27 and 13, or when given a choice, solve 12+8 by counting. They exist all the way up to Year 6 and no doubt beyond. They can use written methods as a process, but will have very little idea whether the answer they arrive at is sensible or not.

In the year I spent as a Numbers Count specialist I got to work with these children…the ones who get ‘stuck’ below Level 3. You will also see these symptoms in some children throughout Level 3, and on into Level 4. These are the children who manage to use process and method to bypass their lack of skill in mental calculation (I was, and to some extent still am, one of these children!) It is useful to draw an analogy between using written methods and Sat Nav…

They both work extremely well and are very efficient. The problem comes when they fail. A broken Sat Nav, or one giving incorrect instructions, can leave you stranded in unfamiliar territory. With no map or map reading skills you really are stuck. Similarly, written calculation methods rely on perfect operation and are prone to errors when aligning columns and placing decimal points etc. If the user has no mental estimate of the answer they are striving for they can stray considerably from the correct route, and more importantly, fail to recognise whether they have arrived at their destination at all!

There has been much toing and froing in the press between Michael Gove and others concerning the balance between understanding concepts, learning facts and using methods. Concepts are fundamental in maths, and the learning (by rote!) of number facts and times tables can accelerate children’s development immensely. The concepts have to be firmly in place first though!  However, the use of methods is arguably less important. Given the time, opportunity and motivation, young children who have good mental calculation skills can devise their own written methods. They will be very similar to established methods, differing only in layout, but they can still invent them. This is the constructavist approach to learning…well worth a google search if you’re not familiar with it.

The children I have worked with who were ‘stuck’ below Level 3 had very ‘bumpy profiles’. Their level of understanding and skill varied greatly across the four basic number operations, place value, language, and problem solving. However, they all had one thing in common…they all had counting issues.

The sorts of issues these children have are as follows :-

Not being able to count between given numbers (e.g. count from 4 to 9) without starting from 1.

Not being able to count backwards, particularly between given numbers, e.g. 29 to 23.

If you aren’t able to operate with numbers at this level, are you ready for written methods?

To get an insight into how these children feel, consider the following…

Now we can all count from A to Z…we’ve practised that many times!

Can you count from F to M?…did you go back to A first, or were you able to start from F?

How about counting backwards from S to L?…personally, I would have to write it down.

So what’s the answer to B + C = ?…didn’t just know it? Could work it out easily enough?

How much time and practise would you need before you were fluent enough to answer these questions within a second or 2?

So when you see that child adding 7 and 3 on their fingers…what do they need to help them progress?…I hope it’s now easy to see how children can get to Year 6 and beyond without progressing to Level 3, and also how children at Level 3 and 4 can struggle with mental calculations.

There’s no ‘quick hit’ to get these children back on track…it really is a case of going back to basics and practising…it can be fun if plenty of concrete resources and ‘real life’ scenarios are used. Having said that, I have come across one resource that works very effectively indeed…the ‘Counting Wheel’. 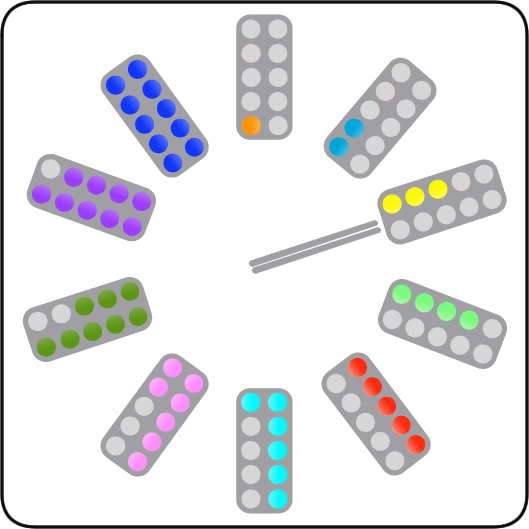 Such a simple game but yet so effective at improving Adding and Subtracting! Warning: Addictive!

Have you downloaded these FREE Maths Apps for your classroom?

Top 10 when teachers get the last laugh! Very funny and a must SHARE!

How Japanese Kids Learn To Multiply – Amazing, No Need to Learn Japanese

Studied for a B.Eng(Hons) in Civil Engineering before spending 7 years designing and building roads. Felt the need to be more creative and the pull of the commercial world, so moved on... Spent the next 7 years working for British Airways in Commercial Development & Strategy (concurrently spent 4yrs as a Territorial Army Infantry Officer). All very exciting, but eventually discovered that lining shareholders' pockets wasn't really motivating me, and that being in the TA wasn't very compatible with starting a family. Felt the need to do something more vocational, so moved on... Left the 'rat race' behind and spent 2 years as a house husband bringing up 4 kids. Wife left, ran out of money, so becoming a teacher seemed like a good idea! Did a PGCE and have spent the last 5 years teaching in a big Primary School in West Sussex...2yrs in Year 3, 1yr as an Every Child Counts maths specialist, and 2yrs in Nursery. Am now Nursery Manager and an SLT member. Can't see any reason to move on as yet!...

One comment on “Does a lack of mental maths ‘ability’ stem from poor counting? A great read!!”