Can you name 6 famous women scientists not including Marie Curie? :: UPDATED ::

Comments are FREE, so please leave one below. Can you think of any more women scientists that have not been mentioned below?

Rosalind Franklin -Biophysicist and X-ray crystallographer who made critical contributions to the understanding of the fine molecular structures of DNA, RNA, viruses, coal, and graphite. She received no credit for her contributions to the discovery of the structure of DNA. More on her life:http://bit.ly/4CJMC0

Rachel Carson- Marine biologist and conservationist whose book Silent Spring and other writings are credited with advancing the global environmental movement. More on her life: http://bit.ly/16f4Hcm 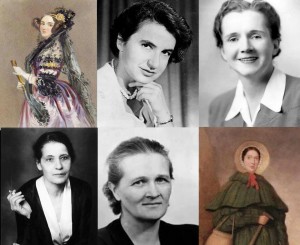 Lise Meitner- A physicist who worked on radioactivity and nuclear physics. She was part of the team that discovered nuclear fission, but was overlooked for the Nobel Prize in favour of male colleagues. More on her life:http://bit.ly/3js4zk

Cecilia Payne- Astronomer and astrophysicist who, in 1925, proposed in her Ph.D. thesis an explanation for the composition of stars in terms of the relative abundances of hydrogen and helium. More on her life:http://bit.ly/n4RNqS

Mary Anning- A paleontologist who made many important finds in the Jurassic marine fossil beds at Lyme Regis in Dorset. More on her life: http://bit.ly/rGXKq

5 comments on “Can you name 6 famous women scientists not including Marie Curie? :: UPDATED ::”

Have you thought about using twitter in the classroom? Social media, #hashtags and the Maths #edchat #ukedchat https://is.gd/HDo8gz 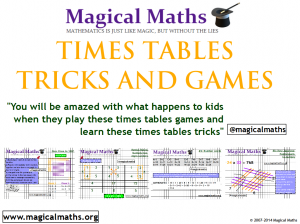